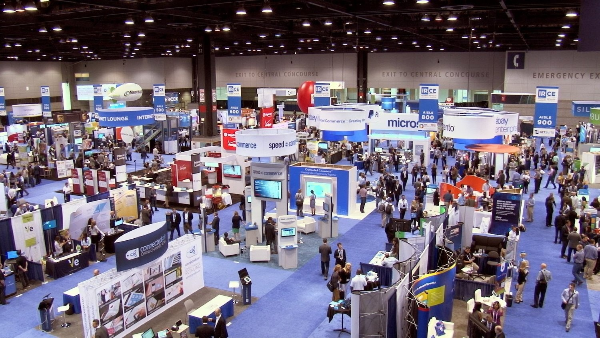 What’s this Aussie Concert? Something HUGE!

This year we are offering a massive Aussie rock concert after the tradeshow to finish the night on a high!

Jason Mahendra Singh is an Australian singer-songwriter-guitarist. From 1997 to 2006 he fronted the rock band, Taxiride, as their lead singer. In March 2009 he issued a duet single, “The World As You Know It” with Todd Watson, which peaked at No. 10 on the ARIA Club Tracks.

Shannon Noll (born 16 September 1975) is an Australian singer-songwriter who first came to prominence as runner-up of the first season of Australian Idol in 2003, which led to him being signed to Sony BMG. He has released five top ten albums, including two number-one multi-platinum sellers. Noll’s first ten singles all peaked inside the ARIA top ten, including three that reached number one. He is the only Australian male artist in Australian chart history to have ten consecutive top ten singles.[1] Noll’s debut single “What About Me?” was certified 4× platinum and became the highest selling single of 2004 in Australia.