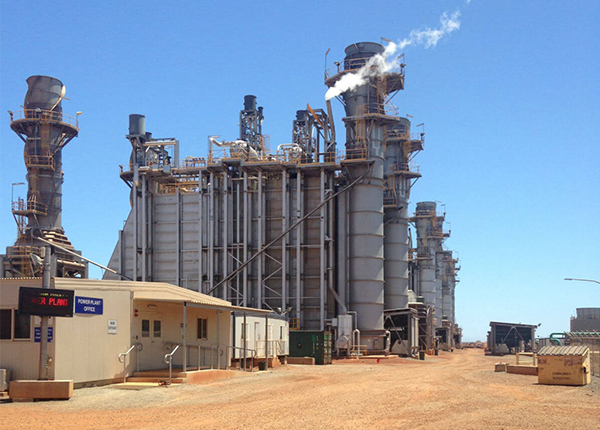 Made of the Right Stuff

The Checklist for Finding the Right Supply Partner

In the off chance that you’re about to dig a hole the size of a suburb and try your luck at Iron Ore mining, you’ll need to surround yourself with partners and expertise that are in it for the long haul…..just like you.

Auslec/Lawrence & Hanson have a proven record as a supply partner to some of Australia’s largest mining operations such as the massive Sino Iron project at Cape Preston, 100 kilometres south west of Karratha in Western Australia’s Pilbara region.

The Sino Iron project – owned by Citic Pacific – is the largest magnetite mining and processing operation in Australia with some 1,000 permanent staff keeping its operational clock ticking over to produce a staggering 24 million tonnes of magnetite concentrate each year.

Dave Murray, Mining Manager WA for Auslec/Lawrence & Hanson Mining explains it was a proven reputation that led to Auslec/Lawrence & Hanson becoming a key supply partner for the huge project. “The Procurement Lead for the Sino project had dealt with Auslec/Lawrence & Hanson on other large scale jobs previously and was impressed with our capability and technical support capacity. We were engaged early on in the development phase and this arrangement has continued through construction and well into the operational stages”. 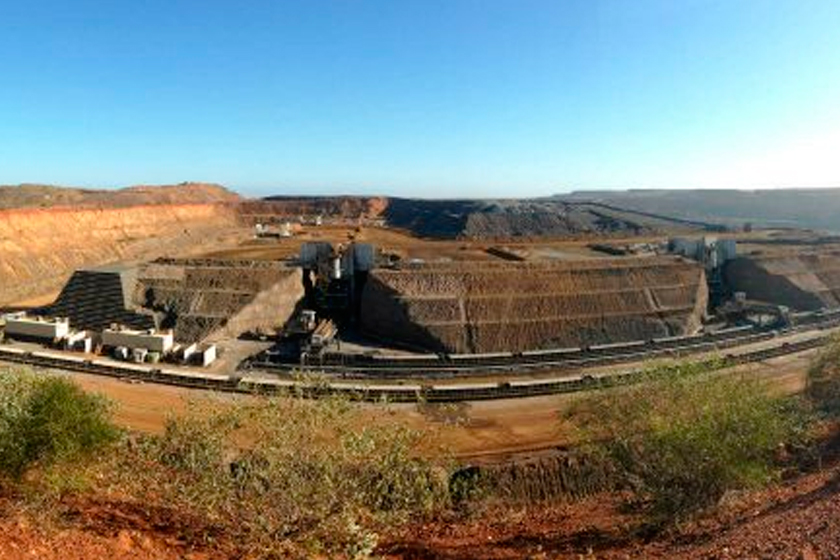 One of the most challenging hurdles to overcome was as the plant itself was arriving on site after being manufactured in China. According to Dave, constant changes in design were needed to ensure that the overseas manufactured modules were brought into line with Australian specs and standards. “In the early days, we were often called upon to lend our knowledge and expertise in areas such as Emergency lighting and Cabling so that these modules would reach and in some cases exceed Australian standards”, says Dave. “There’s simply no substitute for experienced, local support on a project of this size”.